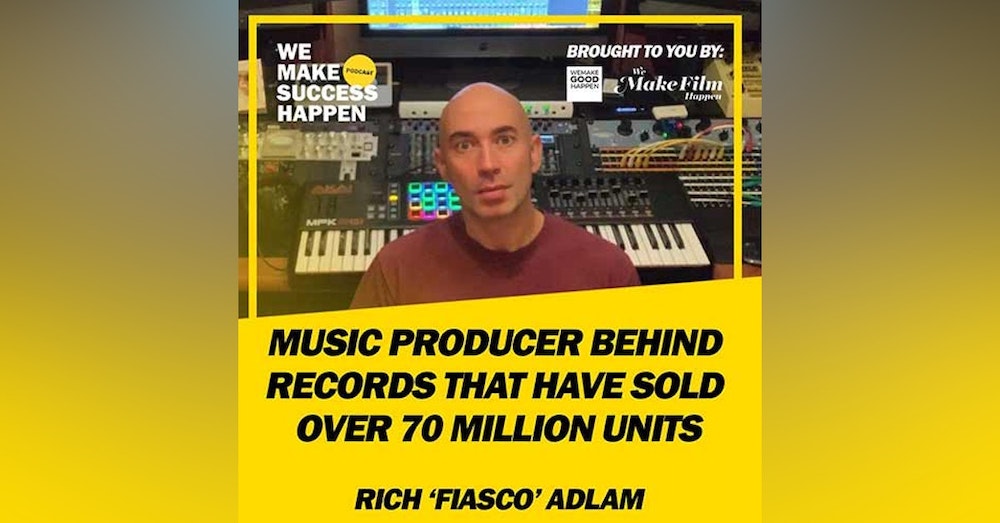 Today's podcast brought to you by:

We tap into the minds of people like adventurers, world record holders, entrepreneurs, voice coaches, psychologists, musicians and people making a positive difference around the world.

We want to find out what’s their path to success and what have they learnt along the way.

This is real stories from real people.

Plus we want to find out what success means to them.

The We Make Success Happen podcast is hosted by Matt Callanan, a former international DJ and musician turned filmmaker (with We Make Film Happen) and founder of the kindness project We Make Good Happen.